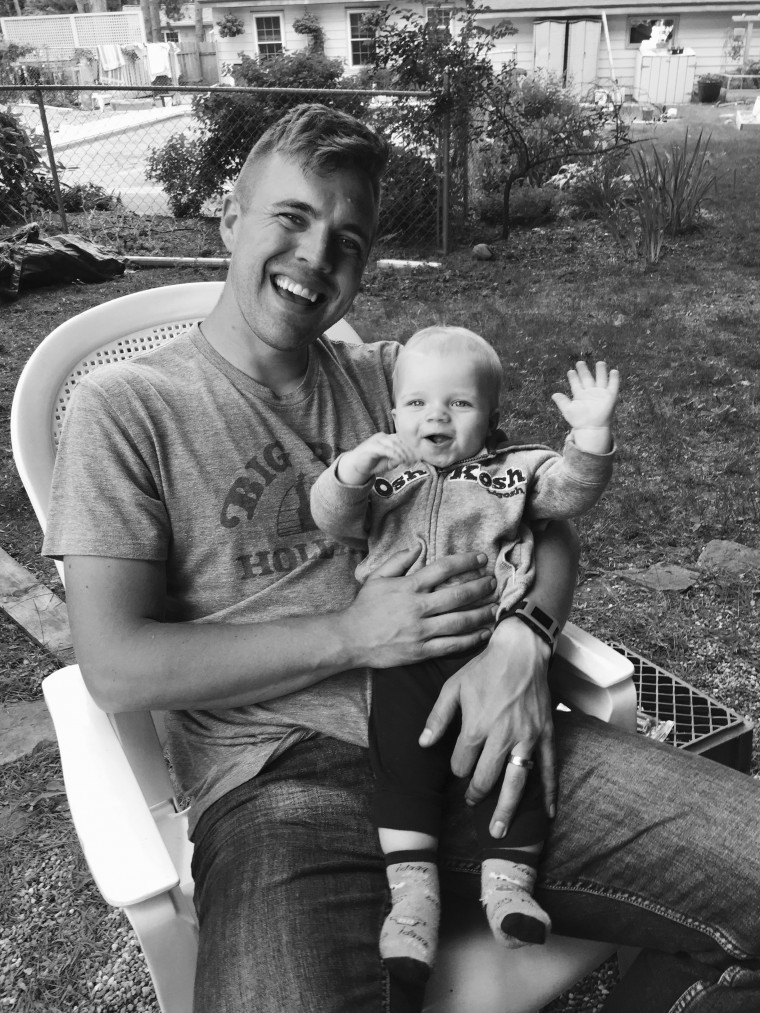 Mark is a well-liked, successful, sought-after business owner.  His Biggby coffee stores have won multiple awards, including winning the system-wide Biggby Coffee Store of the year for 2014.  His ideas and processes are valuable to his peers.  He is loved and admired by his employees.  The hours are long, the stress load is exhausting, but the accolades are frequent and come from many voices.

He is also a well-liked, successful, and sought after (by three people 6 and under) father.

He serenades them with his guitar, swims with them even when he’s freezing, and takes them along to the hardware store (listening to Frozen songs of course) despite it doubling the time spent in the store. The hours….well, smart parents don’t count.  The stress load of being spiritual leader of a family can be back-breaking, and the accolades.

Well, the accolades come mostly from one voice (mine)–and sometimes a couple tiny ones.

As parents, we already know we are storing up eternal rewards far beyond any earthly pat on the back.  We know we are doing the hard work and long hours because we grow what we sow and we are trying to grow little people after God’s heart.

But, ladies, think about how often you are tempted to believe you aren’t a good enough mom.

I feel it when I look in the refrigerator and discover I have no lunch meats.

I feel it when my three year old is upstairs crying in her room for 20 minutes after being tucked in and I didn’t hear it because I was sitting outside.

I feel it when I can’t figure out why my boy is fussy and when I tell my oldest I have to prep dinner rather than play.

I feel it even though I have momma friends who tell me I’m a great mom, a mother who points out things she admires in my parenting, and great blogs that encourage me, and a husband who calls to cheer me on when I send a desperate “pray for me” text.

So, what about these men of ours?  Who tells them they are great dads?  I sure hope it is us.  Culture crushes dads–in jokes, in sitcoms, even in the portrayal of the dad in the great new movie, Inside Out.  Your husband’s boss, likely, isn’t going to tell him; and, as far as I can tell Mark and his friends aren’t nearly as savvy at the text your bestie asking her to pray you don’t toss your kids across the room strategy.  Our men need us.

So, I asked Mark how I can build him up as a dad, and he gave me two strategies to practice this week:

He asked me to try to understand that our culture applauds a man who is a bread-winner. Dads’ days are torn between winning the bread and being there to eat the bread with their families. He knows imbalance on either side is costly.  He knows the stakes are high.

So, momma, will you join me and cheer for that man of yours?  That guy who made you a momma and who lets the kids climb all over him when he gets home.  Will you remember that just like you, he wonders all the time if he’s totally botching this parenting thing? I dare you to text him as you finish this post and tell him something you admire about the way he fathers your littles! 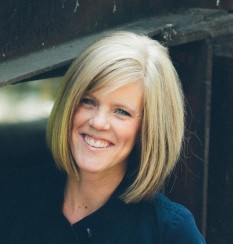